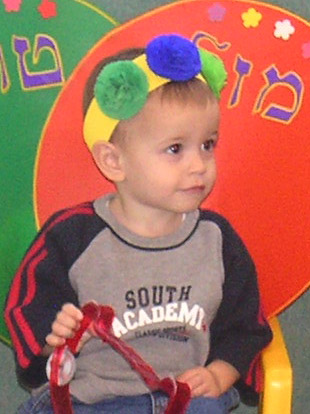 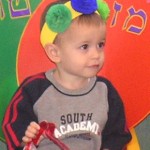 Bella, a savvy 13 year old, was having a great deal of difficulty with her parents.  Her parents were having a great deal of difficulty with her.  Bella had some learning difficulties which were frustrating to her because she was so naturally bright.  Her private tutor, a practiced learning specialist who had a way with teens, reported that Bella was doing well and was easy to work with. The reports from teachers varied from “Bella has difficulty with following instructions” to “Bella is trying very hard and is making progress.” They all seemed to like her.

This was a child whom I found cooperative, yet lacking the spunk I usually see in a girl her age.  She clearly wanted to do better in school.  She reported that she had a few good friends, which her parents corroborated, but that she only went to their houses. She admitted that she fought a great deal with her parents. We all assumed that the main issue was her dyslexia as well as some difficulty with language processing.  We were all looking in the wrong direction.

It turns out that Bella’s sadness was nearly totally a reaction to how her parents, more so her mother, were dealing with her learning difficulties.  Both parents were very intelligent with no history of learning difficulty.  Her father, a lawyer, and her mother, an academician, “did not expect to have a child like that.”   Their other child, Bella’s older brother, was “normal”.  They both came from driven families where academic success was a given. After arranging for a better academic setting for their daughter, I broached the subject of what was behind Bella’s behavior.  Bella’s claim that her parents saw her mostly in terms of her grades was seen as a correct depiction of the facts, but not as anything improper. They said that they were looking out for her future. The fact that she was a nice person, they said, was fine and well, but where would that get her in the long run?  A number of sessions working on parenting and a broader view of Bella did not really accomplish much change in their thinking.  When Bella turned to “cutting”, her parents began to see things differently.  Once they understood how extreme Bella’s emotional pain had to be for her to turn to cutting, they were able to reconsider their premises. The kindness they assumed they were doing their daughter by being so set on academic success, was now, finally, seen in a different light.  It took quite a bit of time, but the cutting has stopped as have the knock-down fights.  Most importantly, Bella is in a much better place emotionally.  She even began bringing friends home.

All children want to be accepted, especially by their parents.  When parents dream about the kind of child they want to have, they are putting themselves and the child at a great disadvantage. A “dream child” is more about the parent than the child. It is about filling parental needs.  Being a parent often means learning to look at things differently and loving unconditionally. It means becoming part of a team that is dedicated to helping your child, whatever the needs are. It is a positive way of letting your child know that you don’t see him as defective and hopeless.  S/he has a difficulty, you are working with her to make it better. Period.

There is plenty of time during the week, especially on the weekend, when children and parents as well siblings can be engaged in non- academic activities which are fun. Family time which is enjoyable creates the feeling of being part of a system.  It is invaluable in growing up to be self- confident.  The focus is on the child, not on his disability.